With passive, we can use by + noun if we need to say who does the action.

The police caught him. => He was caught by the police.

A. Only transitive verbs may be changed to passive forms.

The ship has been disappeared. (Incorrect)

B. Verbs like make, tell, and ask are followed by a to-infinitive in passive sentences.

The boy were made to work very hard.

The girls were asked to stop laughing.

C. Perceptual verbs like see, observe, and hear are followed by either a to-infinitive (For repeated or habitual actions) or an -ing form (For an action in progress) in passive sentences.

The geese were observed to fly south every autumn. (Habitual)

The geese were seen swimming in the pond. (Action in progress)

D. Complex verbs that consist of verb + preposition are treated as one unit when changed to passive.

Nobody has slept in this room. => This room has not been slept in ( By anybody).

E. Besides by, the preposition at and with may also be used in passive sentences.

At: be alarmed at, be surprised at

At or with: Be delighted at/with, be disgusted at/with. 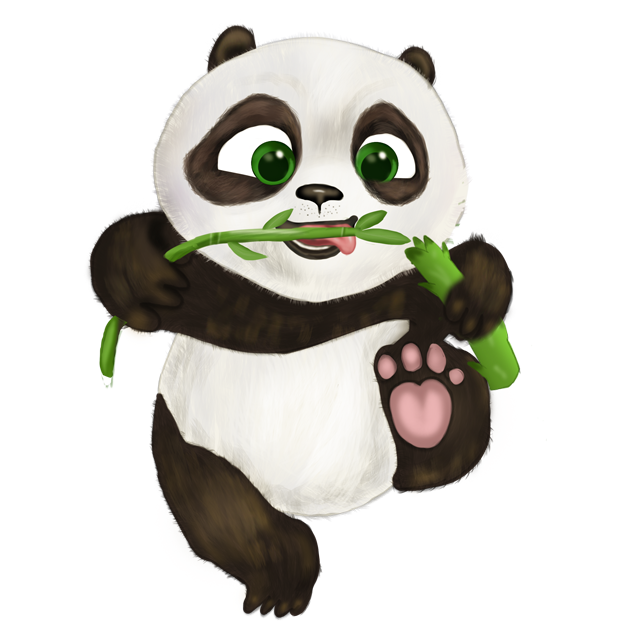 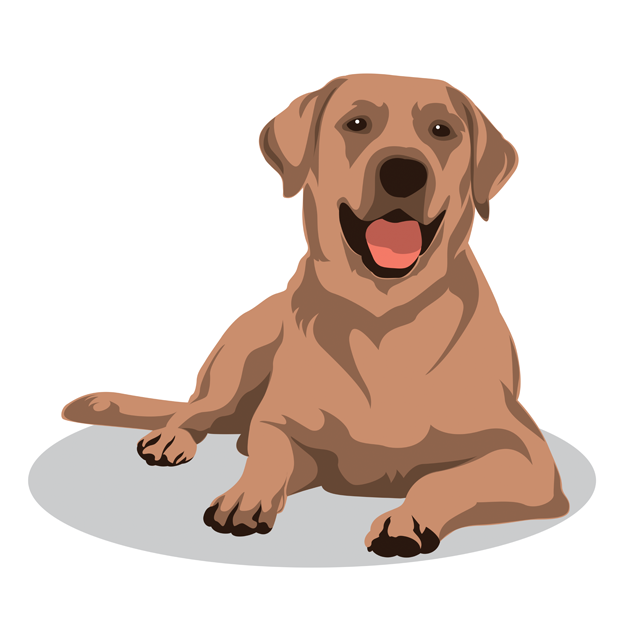 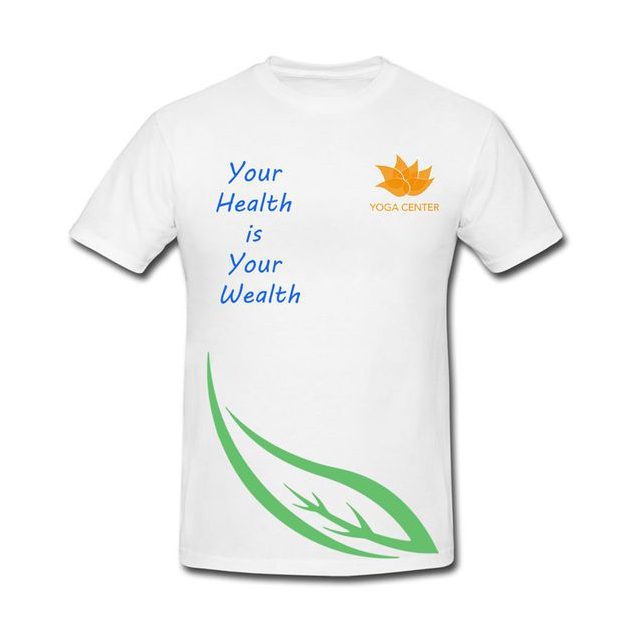 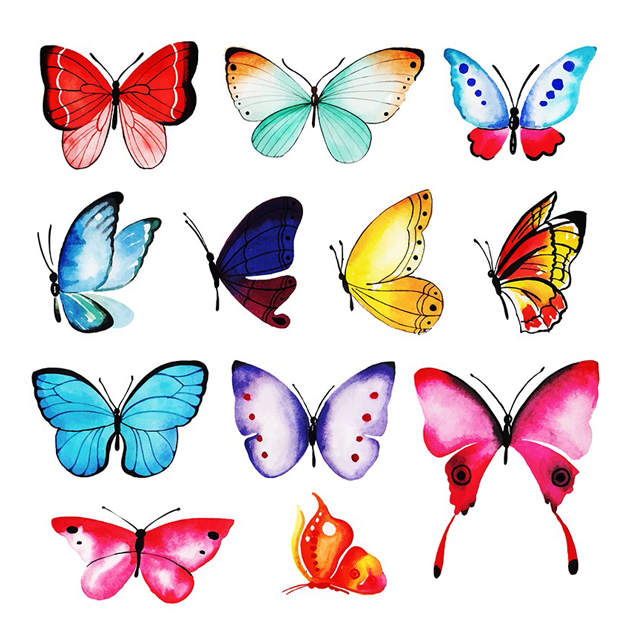 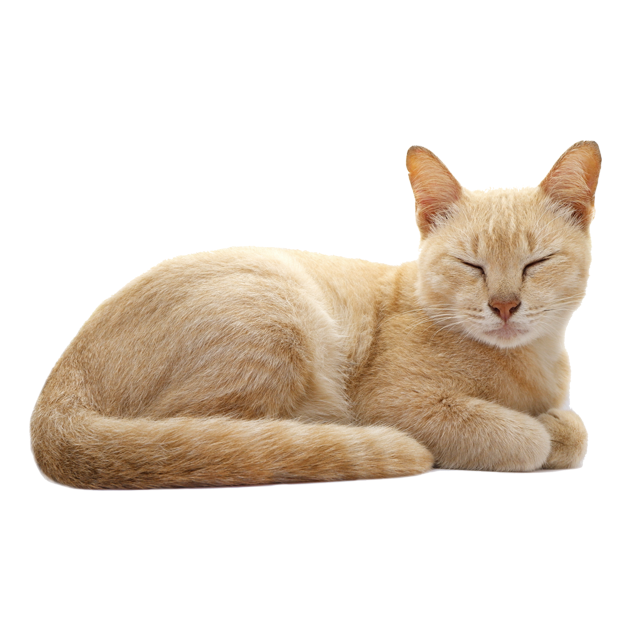 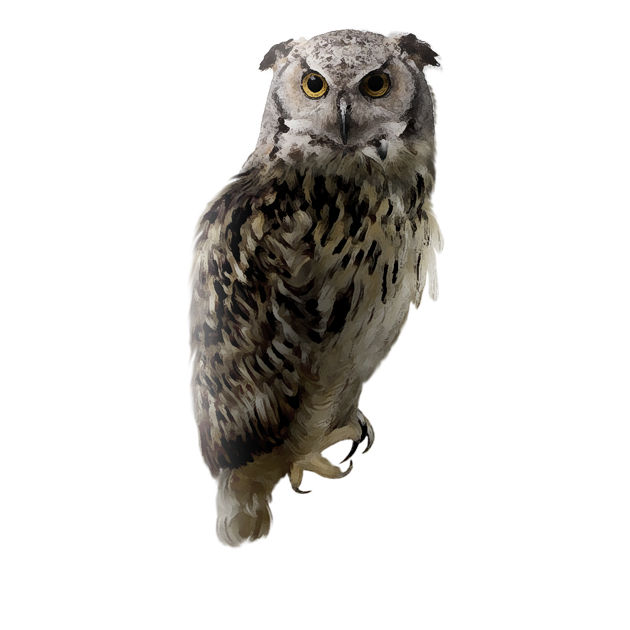 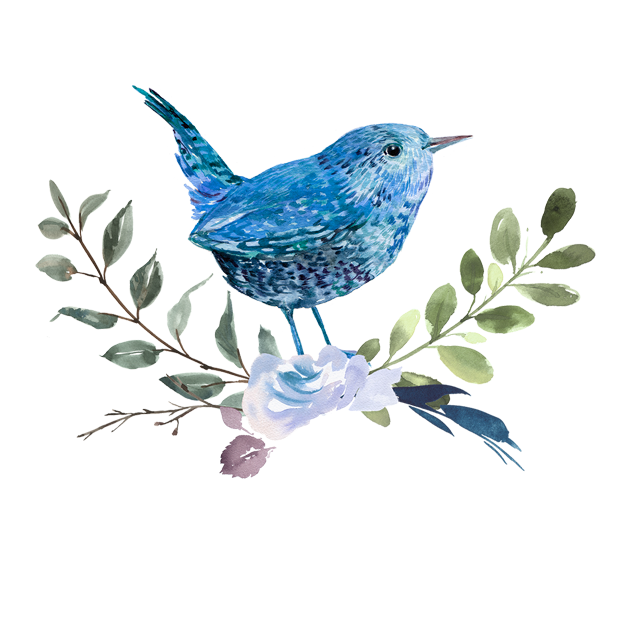 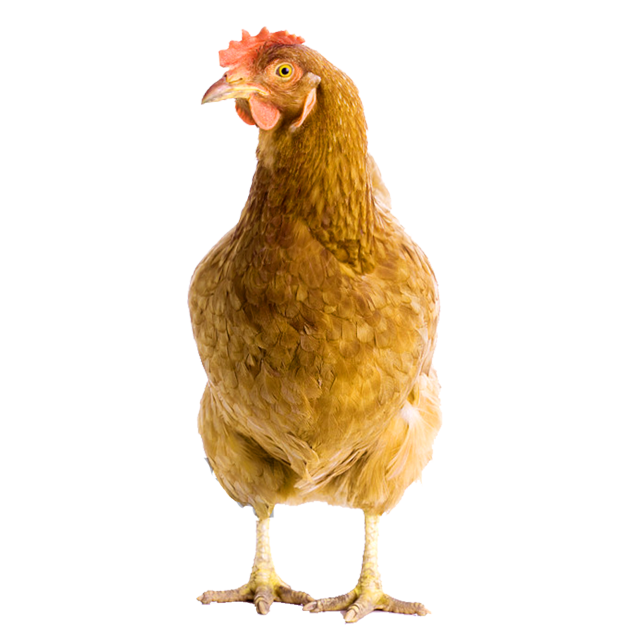 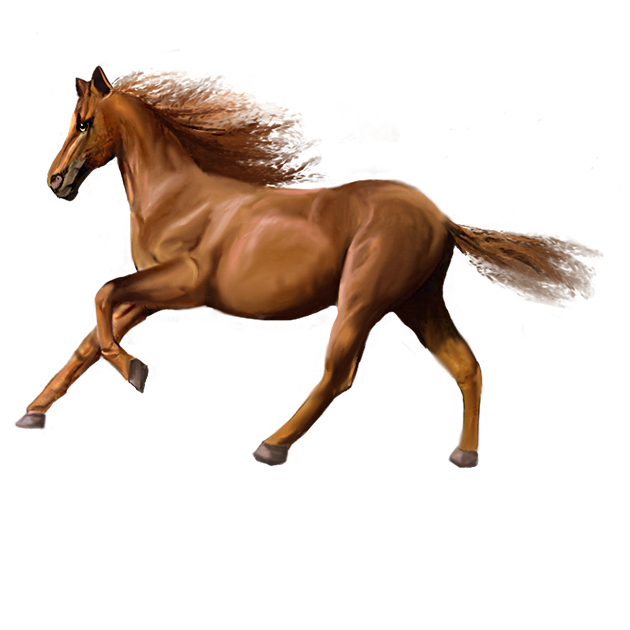 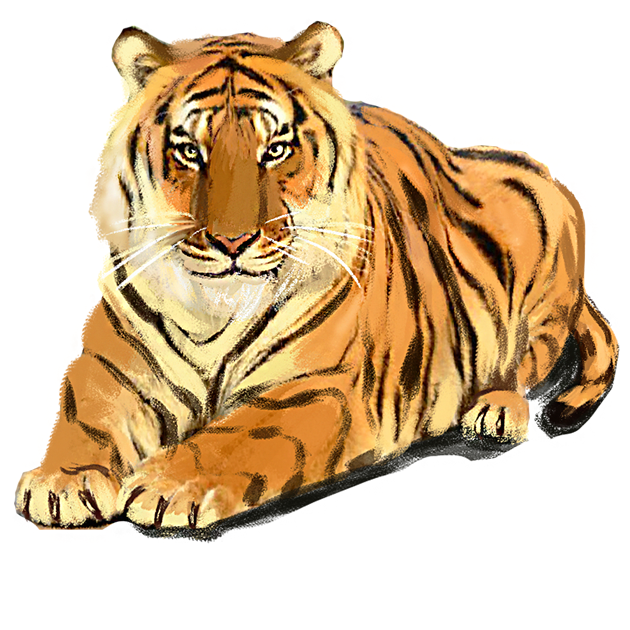 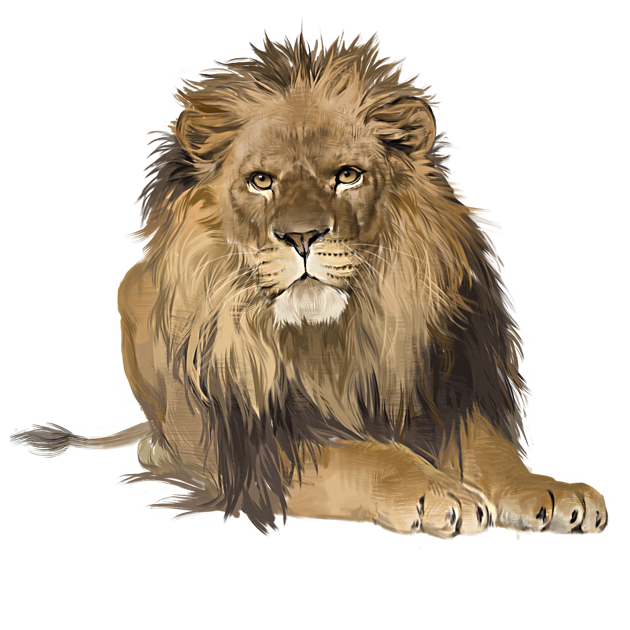